This is a text widget, which allows you to add text or HTML to your sidebar. You can use them to display text, links, images, HTML, or a combination of these. Edit them in the Widget section of the Customizer.

In middle school speech class I had to choose a state to give a speech about. I took one look at a map of the United States and saw how much forest covered the state of Maine and without hesitation chose Maine as the state I wanted to speak about. Growing up in Illinois my access to large tracks of forest were few and far between. When I first visited Maine in 2005 the thing that struck me the most was not the rocky coastline, lobster boats, nor the even the ocean itself but the vastness of the trees and the smell of the wet moss in the forests. Now that I call Maine home my fascination and love of the forest has only grown stronger. Maine is nearly 90% forested and the logging industry has been part of this regions economy for nearly 400 years.

With the demand for paper shrinking and the introduction of large scale mechanized logging the number of actual woodsman has dropped significantly in the last 30 years. What used to be crews of 60 to 80 men have shrunk two crews of 3 to 4 men operating larger machines. The fact is in the end it is still humans that do the work even if that work is aided by machinery. What used to be one of the worlds most dangerous jobs has fallen far far down that list due in large part to the safety factor of heavy machinery.

When I set out to work on this project I wanted to be sure to focus on the people doing the work, the people putting in the 18 hour days, and most importantly to connect viewers with the faces of the logging industry. When I first started photographing logging operations the thing that struck me immediately was the attention paid towards water quality and environmental impacts that were affected by logging. I never came across a swath of barren land. Beyond the machine operators and truck drivers a very large part of the logging industry is sustainable forestry, in maintaining a healthy forest.

In the end the thing that struck me the most was all the people who were logging, operating machines, and driving trucks spoke so proudly of spending time in the forest, hunting, fishing, camping, and exploring with their families. There felt to me like a certain unspoken level of respect that all these workers had for the forest.

Below are a handful of images from the story. More images the series can be seen on my website mdwphotographic.com. Part two will explore the relationship of the photographs to the gallery space it is currently displayed in. 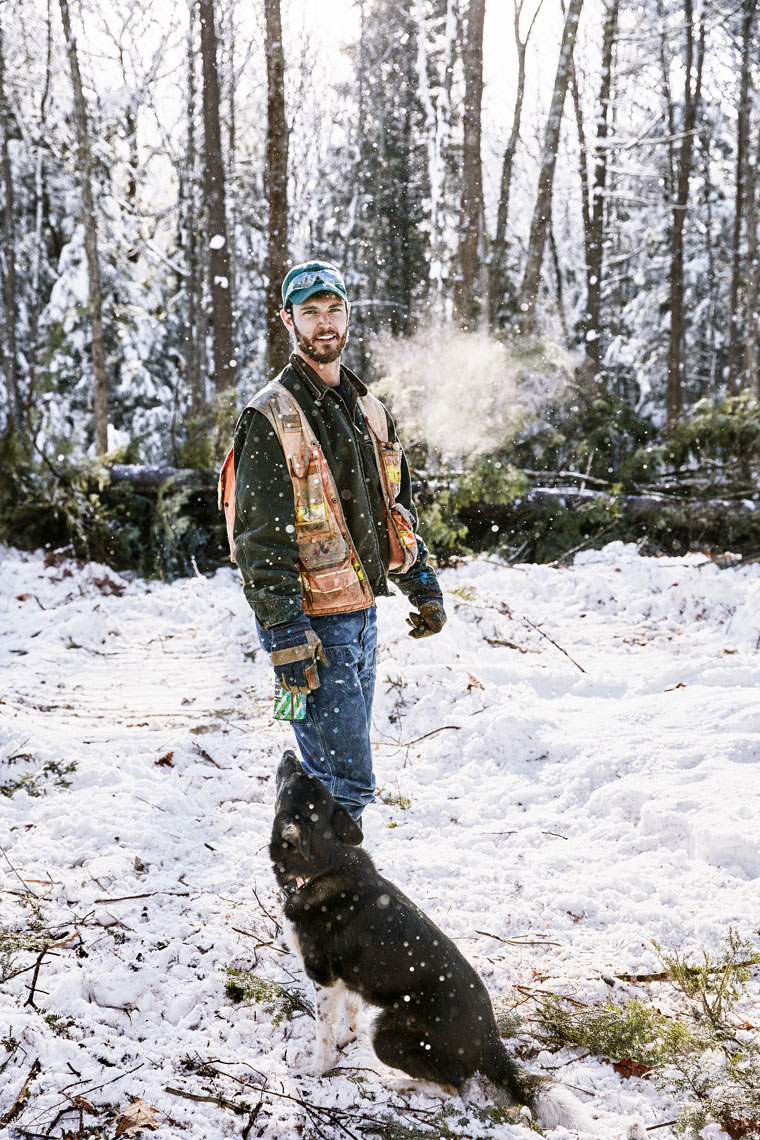 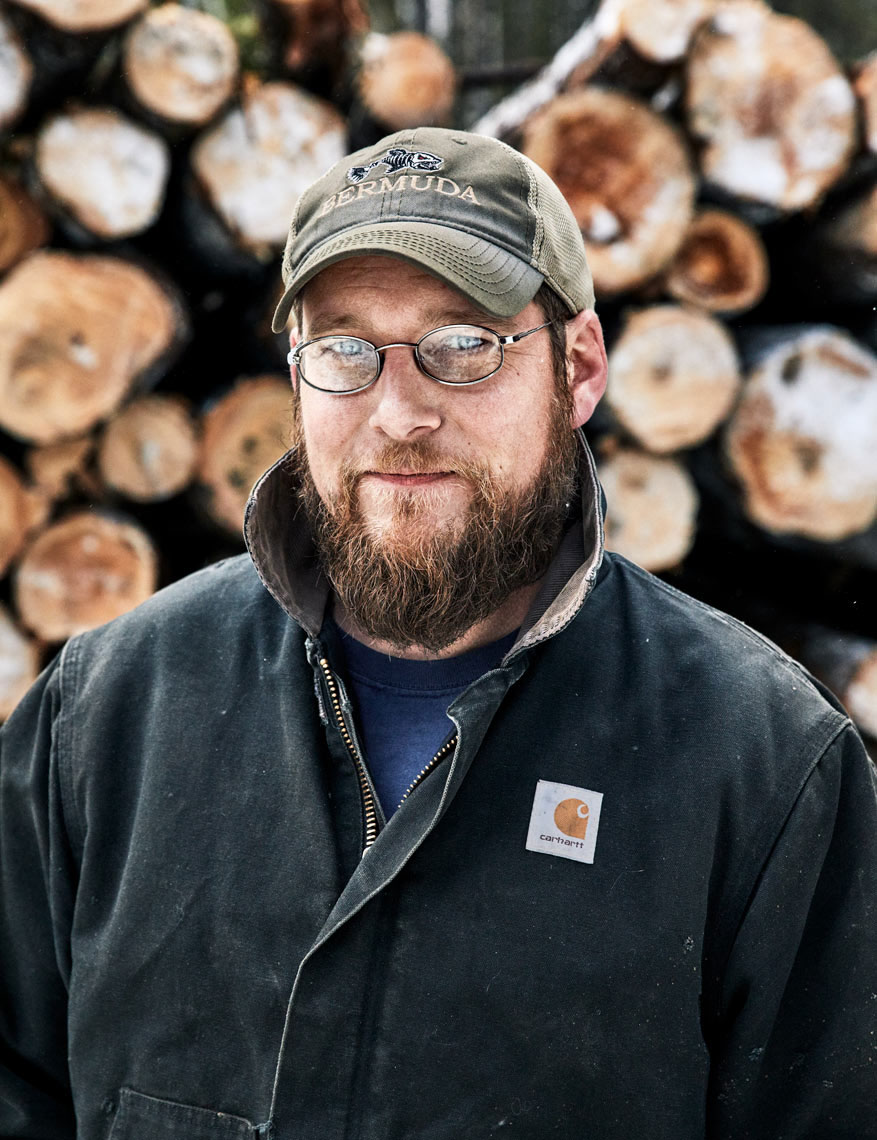 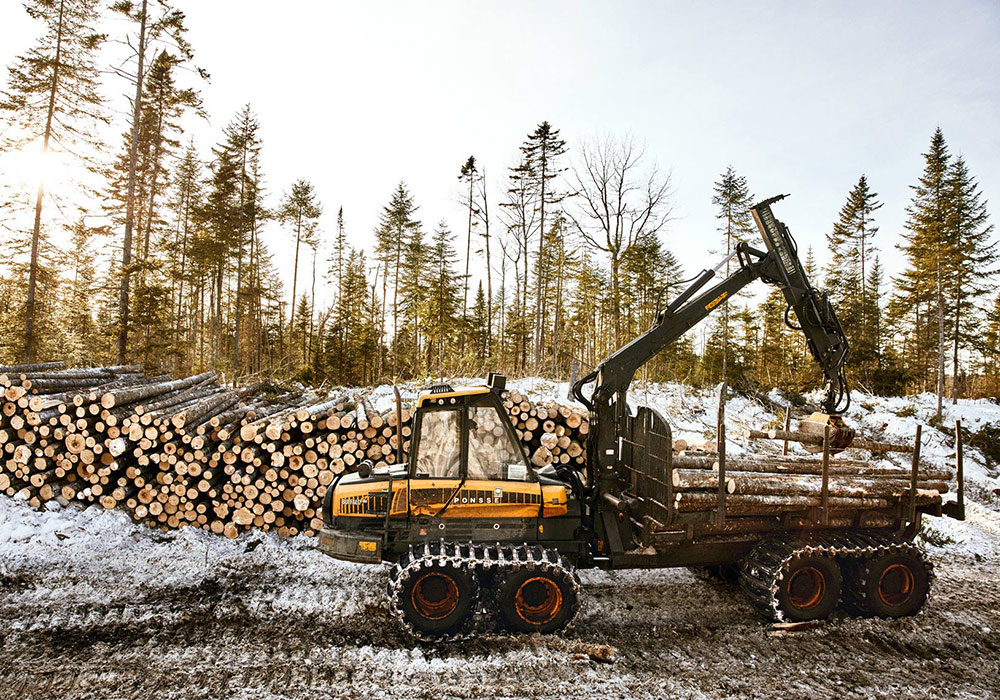 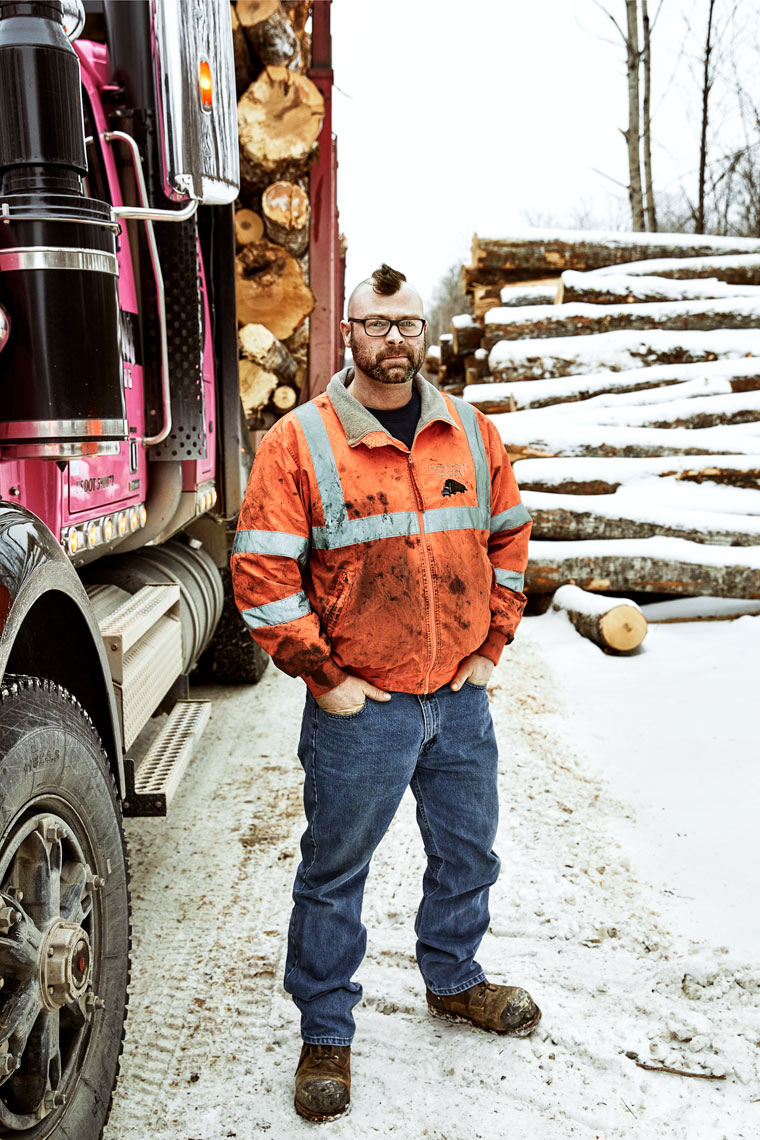 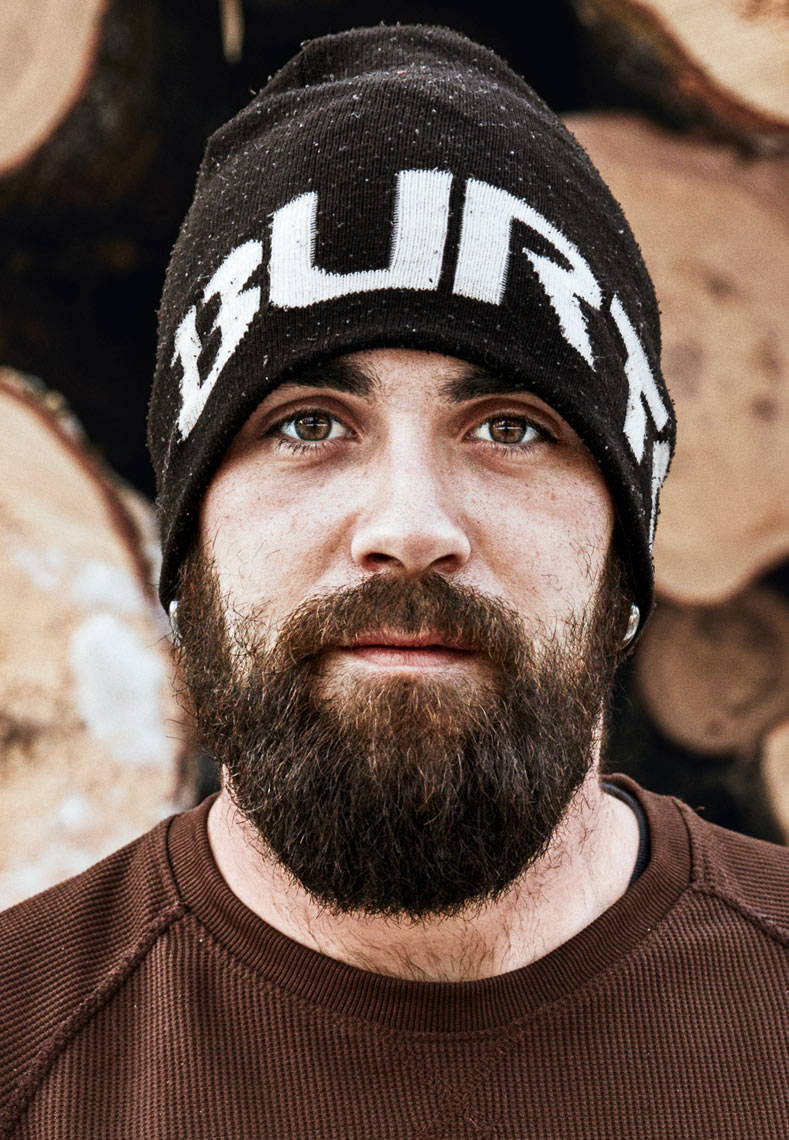 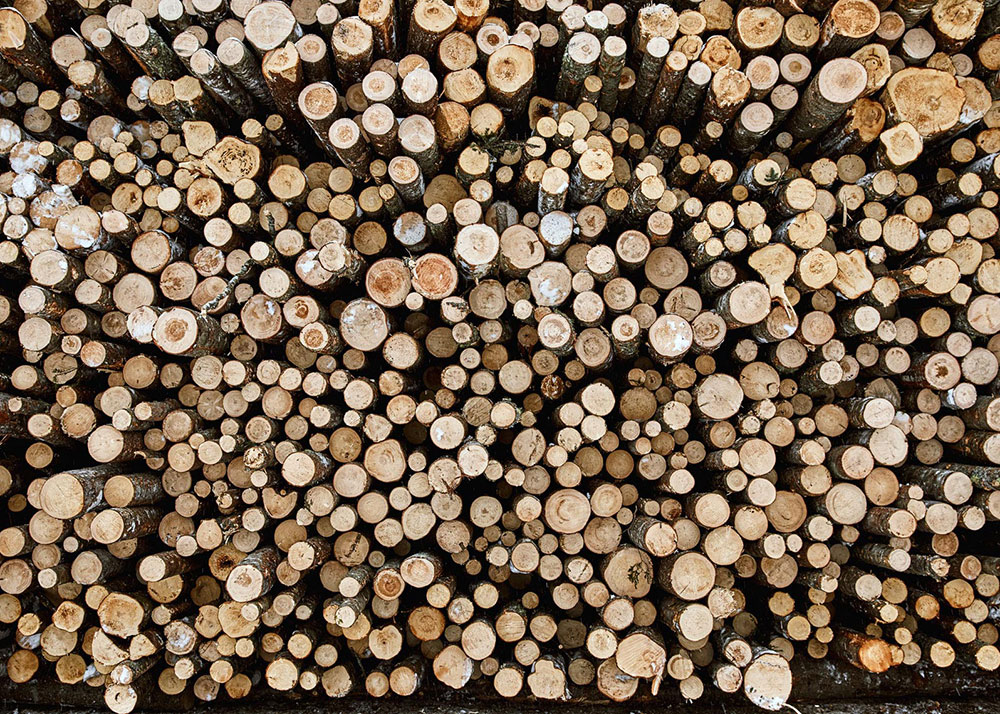 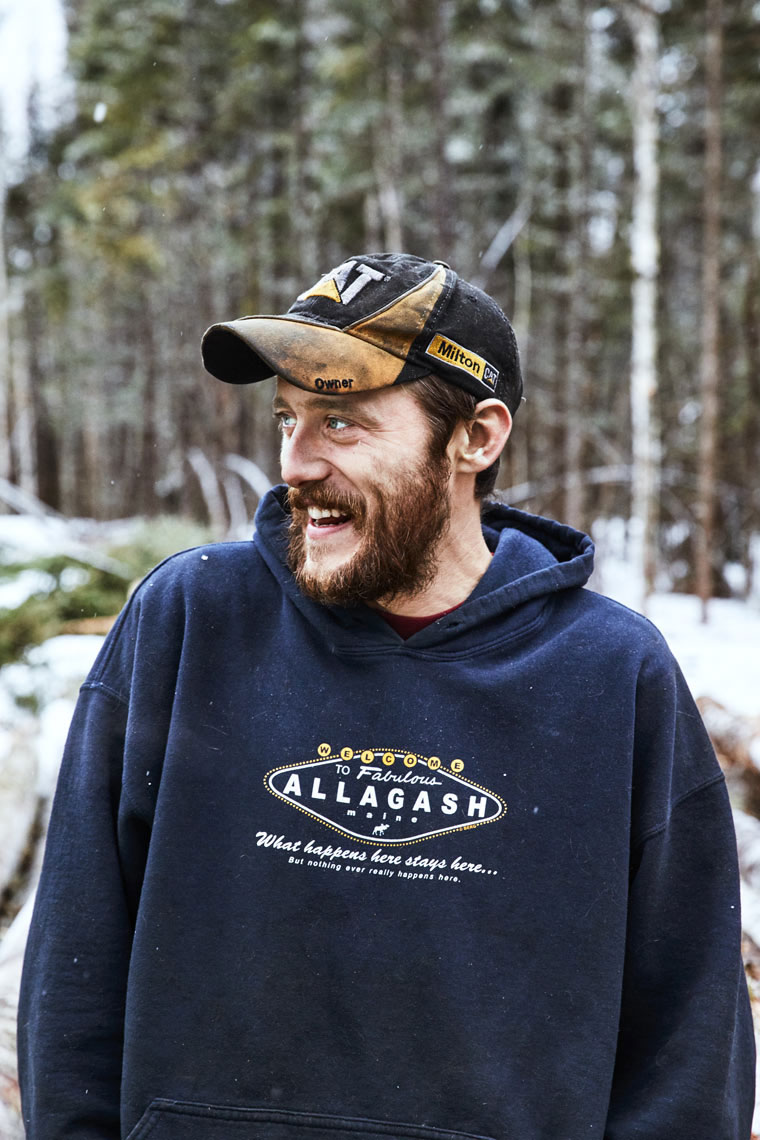 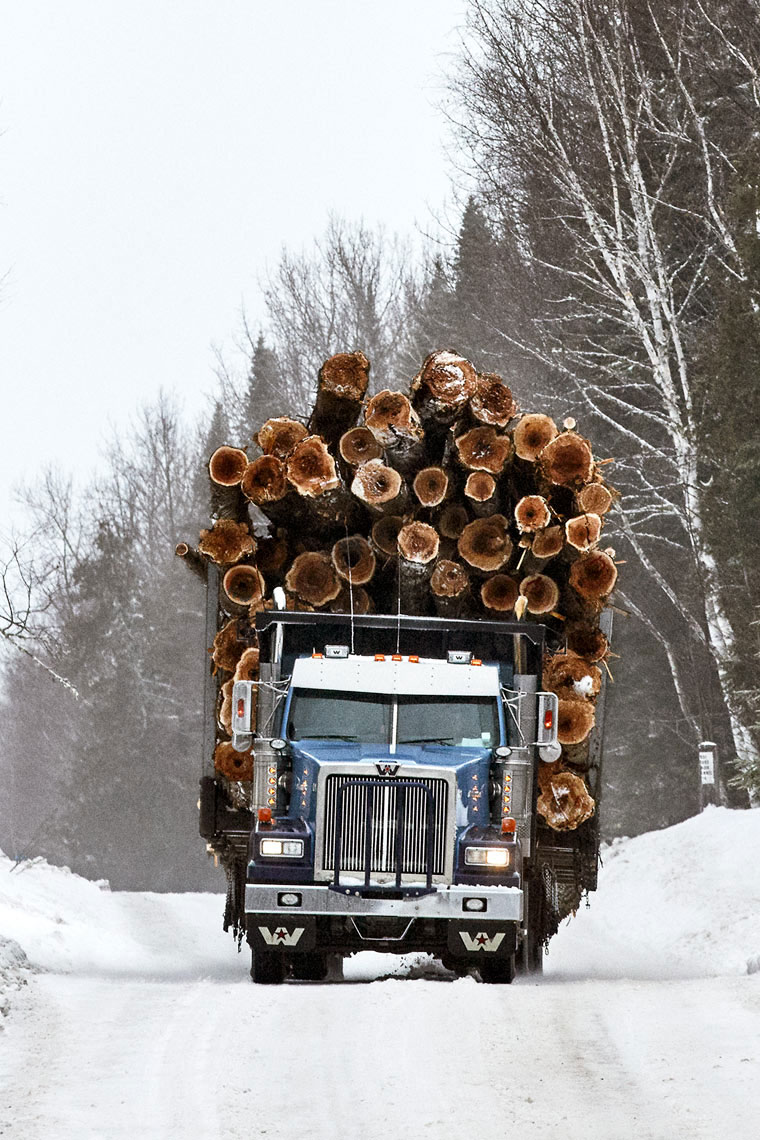